Attuning to these Intense Times:

An online community healing on June 28

Whoa! Did you think these times could get even more intense? You’re probably feeling it, a lot. And feeling it most likely means fear, anger, overwhelm, all coming up around the politics, the pandemic, climate change, major world shifts, protests.  You know it’s time to add or strengthen your voice and action for justice, equality, compassion and transformation.

And, in all of this, you want to do more than just get by. You want to show up powerfully, the opposite of how you may be feeling right now.

This is why I’m offering this attunement and healing session. 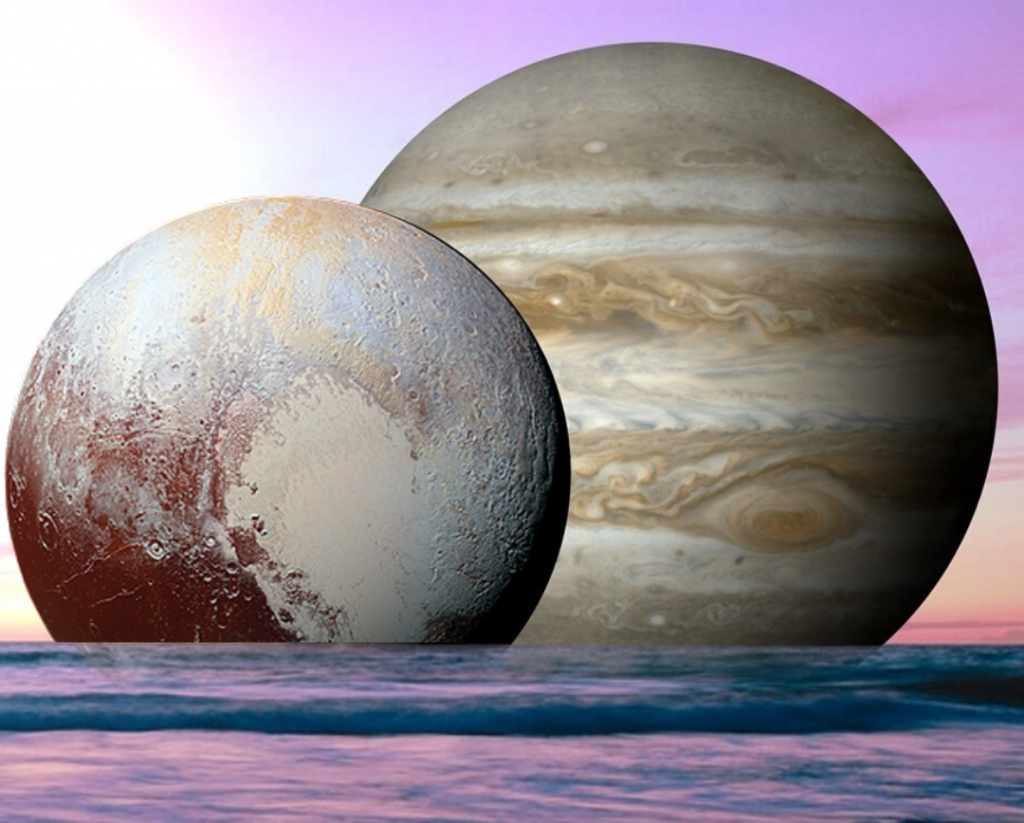 Do you resonate with one of these situations?

If you’re sensitive to the global energies you may have felt pressure building around any or all of these issues.

What you’ve been feeling is the buildup to a series of powerful astrological events from June 20-30.

This time is a pivot- point.  It’s the midpoint between the Saturn-Pluto meeting in January, which inaugurated a new 38 year cycle, and the so-called “Great Conjunction” — the meeting of Jupiter and Saturn in December, which is inaugurating a 200-year cycle — truly the beginning of a new era.  This mid-point is intense.

On June 20/21 there is a very powerful solstice followed almost immediately by an annular solar eclipse (the so-called “ring of fire” eclipse), and new moon.  It is a time of incubation — a time in the chrysalis — to process, to create a new world for yourself and the collective.

On June 30, Jupiter and Pluto are meeting (an exact conjunction in astrological terms). What that means:  expansion, growth and optimism (Jupiter) is meeting with power, control and intensity (Pluto). The result:  the opportunity to generate new visions, the ability to make changes and improvements, the support to fulfill your deepest desires, support for taking concrete steps to improve your life so you can be in service to others.

This Attunement is for everyone!

I have been guided to offer a special attunement and healing session on June 28 to support you in the big shifts that are coming with these events, and to support you as you continue to move through this year and the beginning of this decade.

If you are experiencing or have experienced both the contraction and the push toward transformation that we’ve been undergoing, you will experience the benefits of this alignment.  In fact, you may already have been experiencing signs of these events without knowing it.

What is an attunement or alignment and what is its power?

Attunement means to “bring into harmony.”  It helps you to be “in tune” with the energies that are strongly affecting us.  Alignment means “the proper positioning or state of adjustment of parts in relation to each other.”  When you are aligned with the energies, that puts you in sync with them, and gives you a greater ability to incorporate the gifts they bring, and to use these energies more effectively.

Being attuned or aligned means that you have nature’s support for these shifts.  This session will connect you with the opportunities for growth that this planetary event is bringing.

This alignment and healing session will help you:

It will support you even more specifically in:

Note: If you have been afraid to step into your power, or afraid to allow yourself to truly shine with all your gifts, you will find this session especially helpful.

As your Guide: Mary Shields, PhD

Since 2003, I have been working with astrological energies as a healing practitioner. About a decade ago, Spirit gave me the gift of attuning and aligning people with these energies in such a way that they can use them for their greatest benefit and healing.

I have been working both individually and in groups in this way ever since.  I have been guided to offer this attunement and healing session as one of several that will work with the huge shifts this year.

Nurture the seeds for 2020 and beyond

This year is chock-full of astrological events that collectively are going to shift us all. Following the Saturn-Pluto conjunction (or coming together) on January 12 and the first Jupiter Pluto conjunction on April 5,  the event coming up on June 30 is crucial to how we navigate the rest of the year and the decade.  This is an incredibly powerful time to continue to nurture the seeds of what you want to develop not just for 2020, but for the entire decade ahead.

This year’s energies will continue to be intense. Get the help you need to move through them with as much grace and ease as possible. 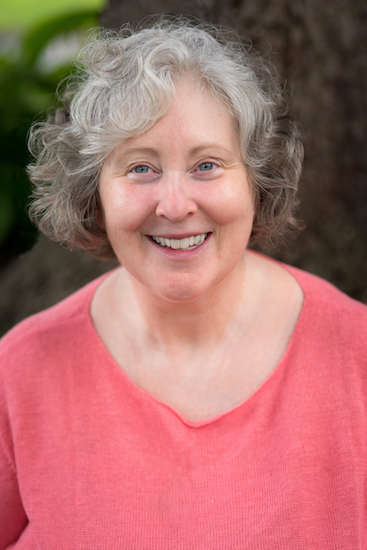 What are the Details?

We will meet via Zoom.

Once you sign up, even if you cannot be on the call, you will receive the attunement and healing session.

The event will be recorded; you will also receive the recording.

Please note that you must be personally registered to receive the session and attunement(s). 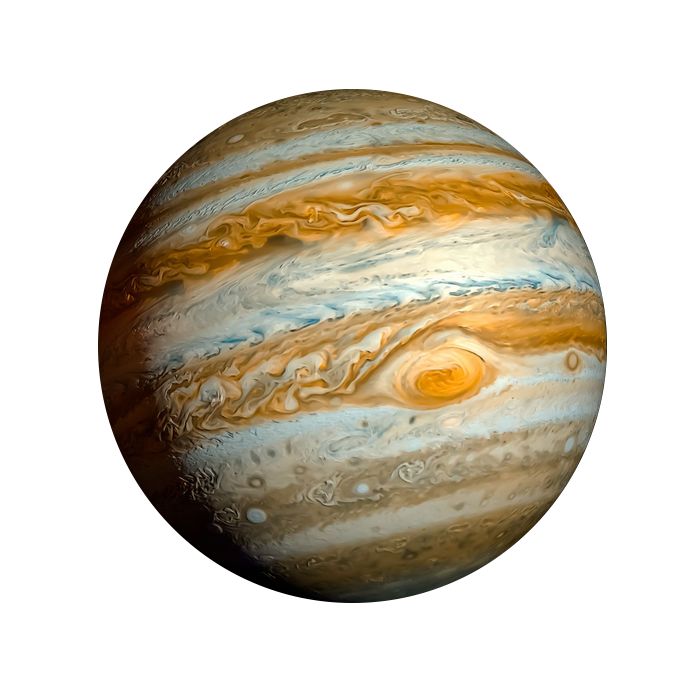 What happens on the call?

This is an energetic and healing session, so the process is not like a workshop or class with exercises.  Instead, I will begin with some information on the astrological event, and the challenges and opportunities it brings, then dive into the attunement(s) and session, which I will explain as it happens.  There will be some short periods of silence.  I may ask you to breathe deeply or tap your head, heart and navel (the three brain centers of the body — to learn more, click here).  The last part of the session is devoted to healing of the planet, with all of us participating through holding space.

It is especially powerful if you can be on video for the first part of the call, so we can see and feel each other more directly that way.  And not to worry if you can’t be on the call live, or need to be on audio/phone only:  if you are registered for the call, you are fully connected into the entire event.

What might you experience during or after the session?

You may or may not feel anything during or after the session.  That’s perfectly fine.  The energy and healing will still be working in you whether you can feel it or not. Whatever you experience (or don’t experience) is just right for you.  You will receive what you need.

You may seem to “fall asleep” during the session.  Or, you may fall asleep every time you try to listen to the session for awhile.  This is also perfectly normal.  If this happens, know that you are in a very deep, restful state where Spirit can do the deeper work inside you.  Don’t resist it and don’t worry — you haven’t missed a thing! Just follow your body’s needs as you listen, and the session will work in you as it needs to.

After the session you may feel energized and ready to take on the world, or you may feel, as my client Linda told me, “Like I was hit with a truck.”  The session will affect you differently than it will other people.  What you feel after one session may be completely different than what you feel after another. The energy and healing will be continuing to work in you for quite some time.  Be gentle with yourself, especially the day after.  Drink lots of water, rest, and give yourself time to integrate. 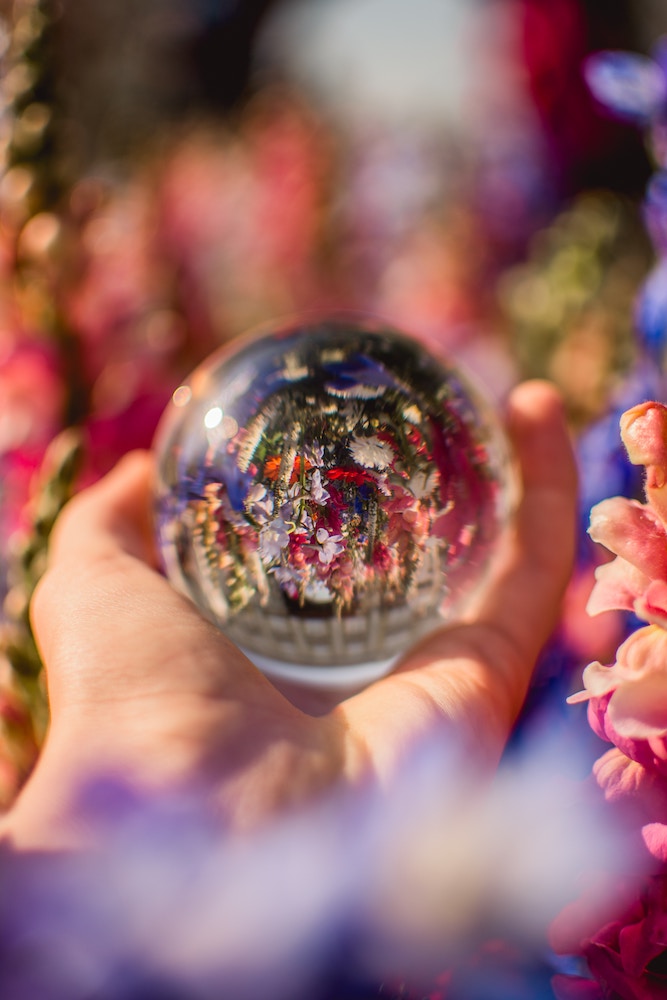 What others have said about attunements

“Powerful,” and “Incredible” are the most-used adjectives from the vast majority of those who wrote to me after the January 12 attunement.

“Thank you Mary. I so enjoyed the session and the background and astrological facts that accompanied it. It was a great evening and loved being connect to 99+ people I’ve never met, but we will be connected now for sure. The healing of the planet was wonderful and so needed.”
Cindy H., N.C

“I joined the group only by phone last night and was blown away by the energy I felt during both the attunements and healings.”  A few days later, she wrote, “My awareness seems more expansive and I sense being an integral part of the Whole.”
Becky A., Ohio

I’d love for you to join me. It’s going to be a warm, open-hearted group, and the transformation is deeply nourishing and supportive.

You may join by clicking the button below.  Please read what is in green below. It tells you what will happen next.

On the first page, ignore the top button, and click on set your time zone.  Once you have set it, the continue button will appear.  Click on it and you will be able to finish your registration and to pay.

I’ve registered.  What happens next?

If you have questions, please ask!

You can find out more about which cookies we are using or switch them off in settings.

This website uses cookies so that we can provide you with the best user experience possible. Cookie information is stored in your browser and performs functions such as recognising you when you return to our website and helping our team to understand which sections of the website you find most interesting and useful.

Strictly Necessary Cookie should be enabled at all times so that we can save your preferences for cookie settings.

If you disable this cookie, we will not be able to save your preferences. This means that every time you visit this website you will need to enable or disable cookies again.